On May 08, 2013, this writer penned a predictive article dubbed ‘Imagine 2018’ which spoke to, among other things, the Brexit, robust Merger & Acquisition activity and the likely discontinuation of The Federal Reserve’s Quantitative Easing Programme. With the benefit of hindsight and its accompanying 20/20 vision, quite a few of these ‘predictions’ have come true. Further details are available at the link above. 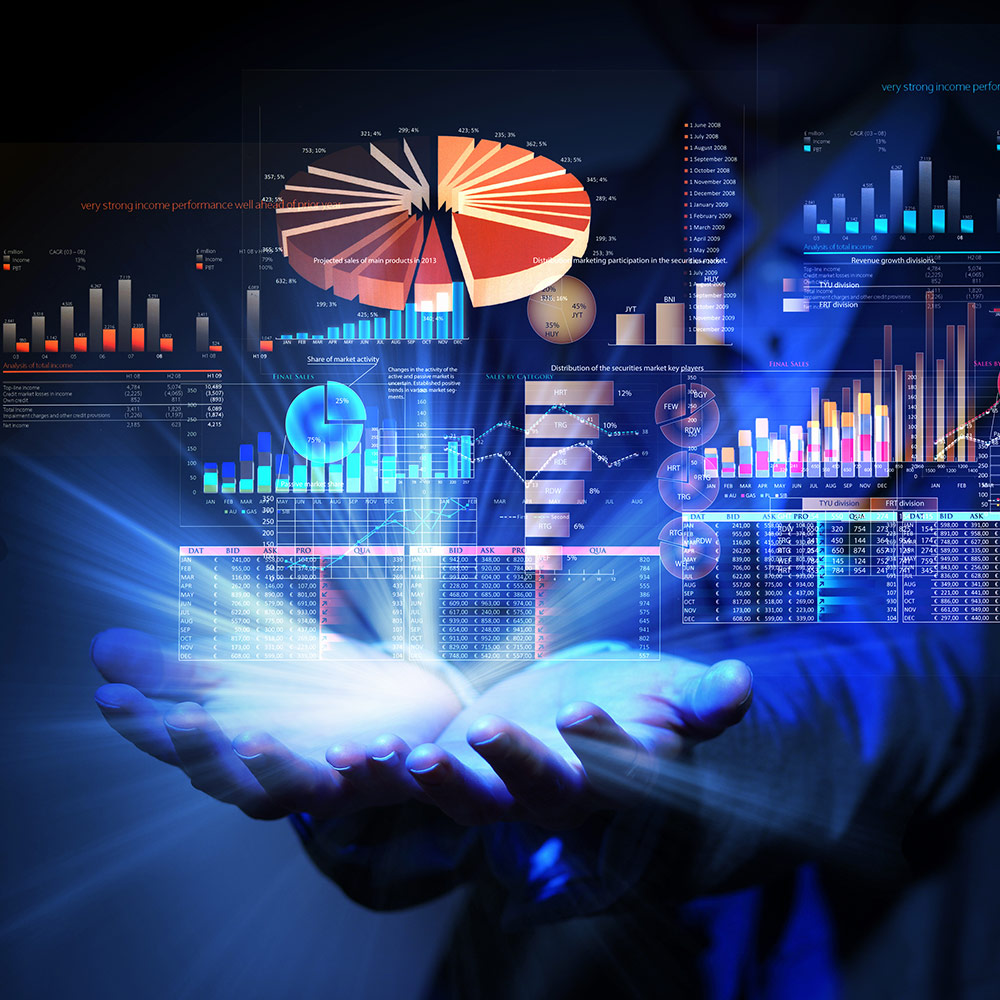 In Jamaica and by extension the Caribbean, a fair expectation is Regional integration among major, indigenous Caribbean entities. By Q1 2023, the National Commercial Bank Financial Group would have been 3 years past the benchmark year 2020 described by Managing Director Patrick Hylton as their – “Our 2020 aspiration: a Faster, Simpler, Stronger NCB which sets the B A R in the financial services industry regionally.” B-A-R stands for:

With the integration and rationalization of Guardian Holdings Limited having been long-completed, NCBFG will find itself jostling with Sagicor Financial Corporation for the title of the Caribbean’s leading Financial Services provider.

Do not dismiss the potential of a merger of both entities. Let the reader be aware.

NCBFG will also be on the brink of a listing on a major stock exchange at that time. My bet would be on NCBFG being the first Caribbean financial institution to list on the New York Stock Exchange (NYSE) as Jamaica becomes a better investment neighbourhood. When the Trinidad, Barbados and Jamaica Stock Exchanges migrated to a common platform in 2016, the establishing of a Regional Stock Exchange moved from remote to a distinct possibility. That Wisynco Group Limited listed on the Jamaica Stock Exchange in Q4 2017 affirms the positive perception of the Jamaica Stock Exchange and it is fair to expect many of the major entities across the Region to have followed suit by 2023.

The final local forecast speak to the first set of Companies to list on the Junior Stock Exchange in 2009-2011 such as Access Financial Services, Caribbean Producers Jamaica, Honey Bun, Blue Power and Jamaican Teas would now be on the brink of listing on the Main Market of the Jamaica Stock Exchange. The possibility also exists that several will be considering outright sales or ownership changes in light of aging Principals/majority owners. Of all of the companies listed on the JSE, or rather the Regional Stock Exchange, it is likely that players in the construction sector will benefit from Caribbean rebuilding stemming from the 2017 hurricane season, others subsequent, and Climate Change in general. ARC Manufacturing has stated their intention to list on the Jamaica Stock Exchange shortly.

One would be advised to avoid Reinsurance Companies as an investment in light of the Climate Change uncertainties.

Speaking of bets, and an emerging Jamaican economy, most of the companies whose products have high price elasticity would stand to benefit from this emergence. One such example is Supreme Ventures Group Limited and its subsidiary Supreme Ventures Racing and Entertainment Limited (SVREL). The expectation of this writer is that with leadership continuity, and continued expansion of the Jamaican economy, Caymanas Park may start to resemble Fort Lauderdale’s world-renowned Gulfstream Park. Ownership changes within the SVL structure are not anticipated at that time, but considering that we have seen USD $2 billion of deals closed on the JSE in the past two decades, one cannot discount that possibility as the entities in question continue to grow in appeal to foreigners.

A bit further afield, the Emerging Market composition would likely have changed from the BRIC (Brazil, Russia, India, China) coined by Jim O’neill to another acronym. That said, one could reasonably expect at least one of Asia’s 4 Tigers (Hong Kong, Singapore, South Korea and Taiwan) to be included as the world’s influence moves east. Saudi Arabia’s economy would have diversified away from reliance on oil for economic sustenance as prices continue to be turbulent and OPEC (Organization of Petroleum Exporting Countries) would have a mere fraction of the influence it had at the turn of the 21st Century. In fact, several OPEC nations may be far removed from oil for economic dependence as renewable sources of energy start to shift the narrative of energy generation. OPEC itself could be reduced to irrelevance!

As Global influence moves east, at the time of writing (January 10, 2018), word surfaced that China may pullback its rate of investment in US Treasuries and this sent speculators into a tailspin and interest rates inching upwards. One can reasonably expect this to be a topic of contemplation in 5 years and could contribute to further interest rate increases in the USA. This would potentially cause issues as the USA household debt is at a record high of USD $12.955 trillion for Q3 2017, up 0.9% from the spring for a 13th straight quarterly increase. If left unattended, it could lead to the commencing of another world financial crisis, but this is a remote possibility as the Central Banks would not be caught unawares twice. The point of caution however, is for the respective central banks, the Federal Reserve specifically, continuing to persist with its dovish Monetary Policy stance.

Listed company Facebook, which had come to market 10 years previously, will as a mature company, be paying dividends yielding in the range of 3% whilst Mark Zuckerberg continues to make good on his pledge of giving away 99% of his fortune. A completed BREXIT would see measured downward pressure on London Real Estate prices and one shouldn’t be too surprised to see there being less noise around cryptocurrencies. 2023 will also see President Donald Trump either one year away from ending his second tenure, or being 3 years removed from the post. I’m not particularly-sure what to expect here.

Lastly, one can reasonably expect Medical/Recreational Marijuana to be federally legal and lead to the unearthing of a new wave of drugs that help to cure a myriad of ailments. This would have implications for ‘Big Pharma’ and result in the formulas being bought by some of the Pfizers and GlaxoSmithKlines of this world who seek to capitalize on this new development. Jamaica is likely to benefit here also.

One should not however assume that the latter is a major contributor to the forthcoming Vision 2030 which foresees Jamaica as the place of choice to Live, Work, Raise Families and Do Business!