When trying to create or manage your wealth, debt always seems to find its way into the equation. In today’s world where instant gratification is encouraged and the norms of what one should possess is dictated by repetitive advertisements selling western ideals, many have fallen into the trap of buying now and worry later. 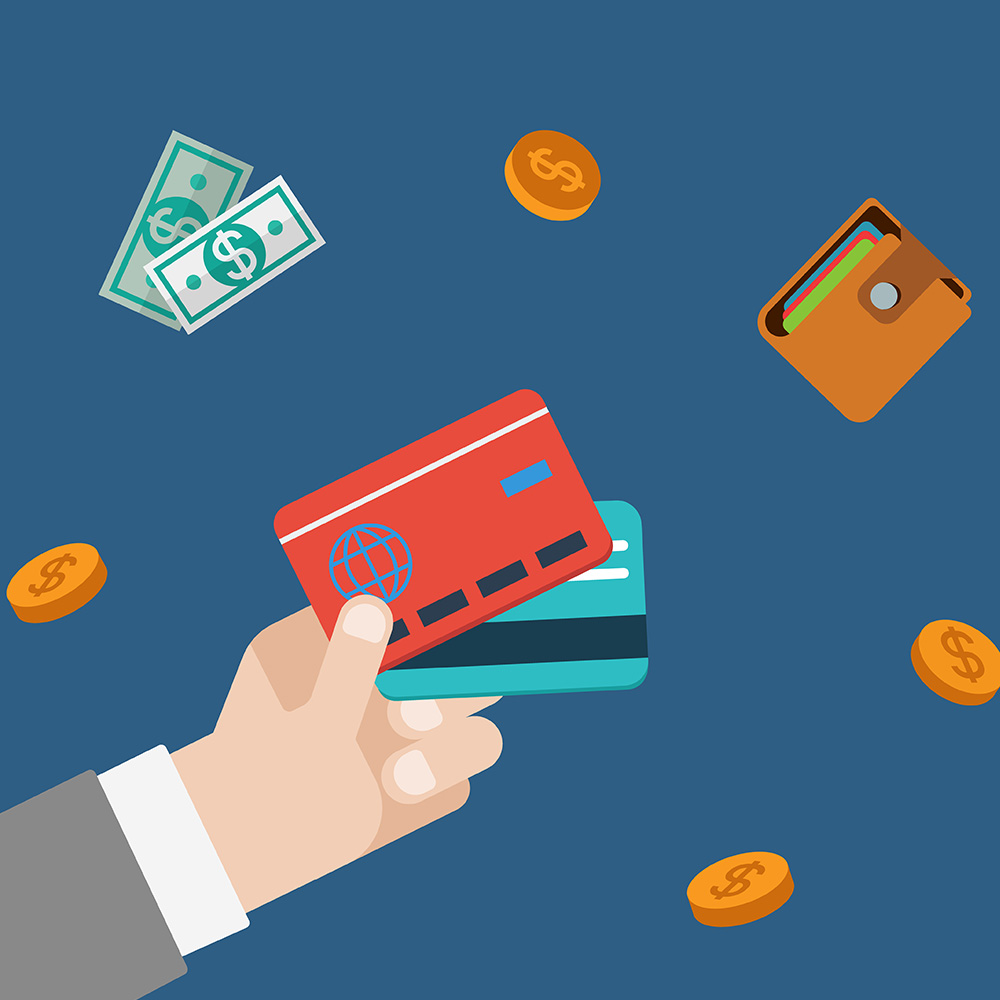 In the time of our grandparents where the culture of saving was more ingrained they seemingly acquired more valuable assets with less.

Persons have made the argument that the impulse to purchase consumer items was less back in those days and thus disposable income was used in a more responsible manner. Does it mean that the older generation never encountered debt? Of course not! However, there is good debt and then there is bad debt.

In this 2 part series we will look at both the good and the bad. Let’s start with the bad news first, and look at when debt is bad.

A debt is created when a creditor agrees to lend a sum of assets to a debtor. Debt is usually granted with expected repayment; in modern society, in most cases, this includes repayment of the original sum, plus interest.” By this definition it would seem that only the creditor profits from this arrangement, but the transaction would not occur if both didn’t feel that they benefited.

Let’s say for example John rented a place to live without furnishing and purchased a bed through hire purchase. Maybe twice the amount borrowed will have to be repaid when interest is taken into consideration, but John is satisfied with the bed and the creditor is satisfied with the interests earned on his principal.

However even though John got his bed, he did pay twice as much for it. When speaking about wealth creation and management, managing expenses is critical. Therefore paying twice for something is not recommended. You should always consider the cost of interest before considering any debt arrangement. If you are paying too much, then it simply is not worth it.

Exactly why do people take on debt that is not good for them? Instant gratification. So John sees a 50 inch LED television and thinks that would look just great in the bedroom, but is now considering whether he should save for a couple of months and make a cash purchase or enjoy the television now and commit himself to pay back the loan over time. From time to time we are faced with this scenario, purchase a big ticket item with the credit card or buy using disposable income. It is a more palatable idea to utilise a loan to purchase an asset which has the potential to increase in value which is cumulatively more than the total principal and interest, say for example a house. But to do so for a depreciating asset such as a TV or a car, is not recommended for your wealth. It is best to resist the urge of instant gratification and only buy it if you can afford it.

One of the main reasons people take on debt is because they can! John has now reached a point with his finances where financial institutions which he has a relationship with are now offering him loans up to a certain amount. He thinks back to the days when he had to convince the loans officer to even consider him for such a venture. But should he take this loan? The answer may be yes if his budget can afford it. However what if he decides to save the amount needed instead? The interest he would have used to pay the creditor will now be used to pay himself. Adding value to his life rather than to that of a creditor.

The biggest problem with borrowing money is that you have to pay it back. Many people feel a sense of accomplishment when they get a loan because it feels like they just came into money. However the reality is that neither the money nor the asset it bought is yours. You have to pay it back. So even though you may have access to debt that certainly does not mean you should accept it.

In closing a responsible mindset must be developed in dealing with borrowing, whether from a personal or corporate view. The concepts in deciding whether or not to go this route are the same. The deciding factor should be, will the loan enable value to be added in the long run? If yes then this option may be explored. If it’s a losing proposition whereby you pay twice, for a non-asset that you wanted now, only because you could, then that is definitely the wrong kind of debt.
In our next article we will explore what are the various kinds of good debt to incur. The ones that increase your net value.