The headline suggests that the delisting is a done deal, which would not be accurate. Even more troubling is the paragraph which says ‘ANSA McAL has made clear its intention to delist the Berger Paints Jamaica Ltd (BRG) shares, since the acceptances of the offer will take the aggregate holdings of the group beyond 80 per cent.’ 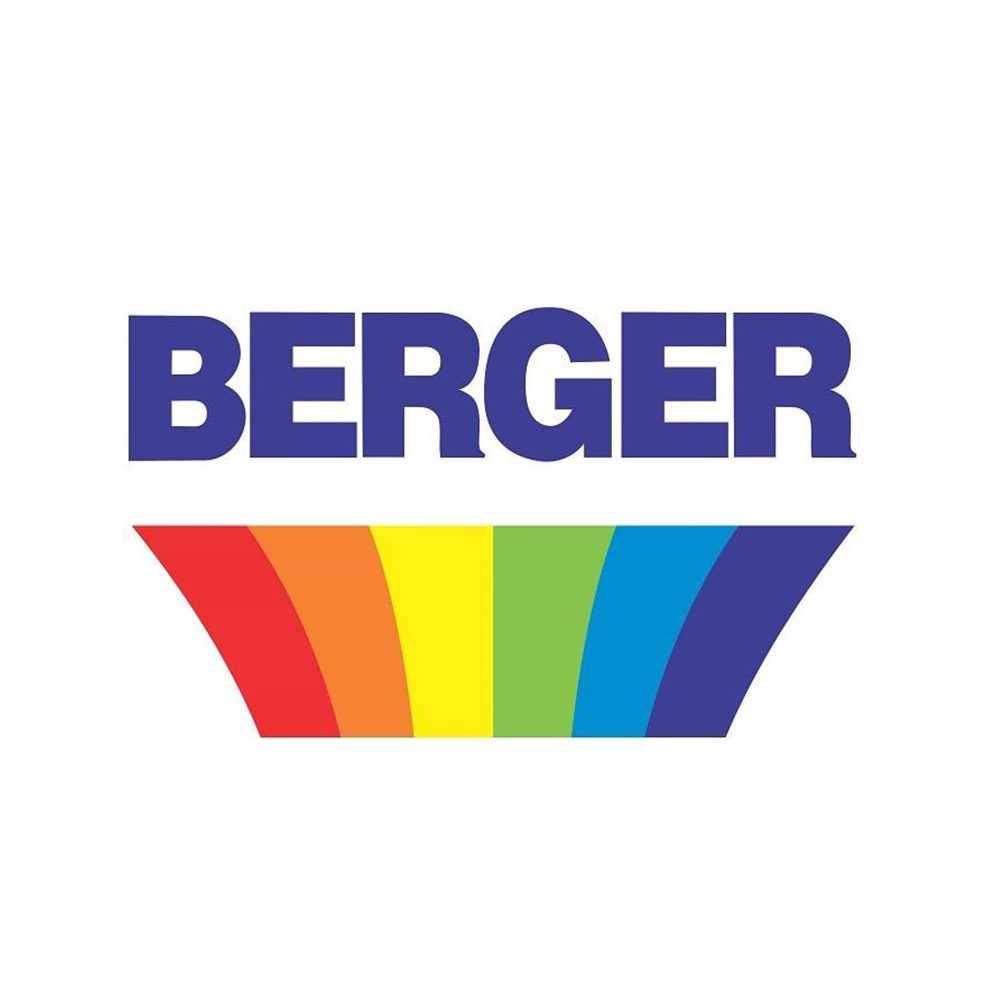 Against this backdrop we are not sure how the writer arrived at this conclusion regarding BRG’s delisting.

Interestingly, we note that the offer’s date has since been extended without an adjustment of offer price.

We are also bewildered by the Directors’ Circular of September 15th, 2017, which recommends that shareholders accept the offer and note that minimal mention was made of the fundamental valuations of BRG, which we find disappointing.

Page 9/121 of the Directors’ Circular states the following:

“If ACI acquires an additional 29% or more of the Shares pursuant to the Offer, ACI intends to procure that the Shares are delisted from the JSE. In that event the Shares will thereafter not be tradable across the floor of the JSE, and all transfers will be subject to the payment of transfer tax and stamp duty.”

It is therefore clear that Berger Jamaica Shares will, in all probability, be delisted from the JSE.”

There appears to be some fear mongering at play, as mention has been made of shareholders likely holding an illiquid asset if the company is delisted and they don’t sell. This of course was not accompanied by the inconvenient truth/qualification of – ‘if the company is successful in acquiring a further 28.99% of the issued share capital of Berger Paints Jamaica Limited’.

In the 2016/17 Financial Year, BRG’s Earnings per Share (EPS) was $1.47 per share. Accordingly, a sale price of $10.88 would price the Company at 7.4 times earnings, relative to a market PE of 14 times. Our concern is not with the savvy investors among us, but more the passive investor who could be spooked into action because of a misleading headline.

Let us go on record in recommending that BRG minority shareholders REJECT ANSA McAL’s offer of $10.88 per share.