Planet Earth finds itself at a critical juncture as we move steadily towards the end of the 2017 Calendar Year. In 2017, we have heard of/lived through tremendous natural disasters which forced lifestyle adjustments upon those directly and indirectly impacted. The fiscal budgets and growth forecasts of the nations impacted have not been spared. One simply cannot overlook the material outcomes of an earthquake on Mexico, nor a hurricane on the Eastern Caribbean and Floridian panhandle. The most recent passage of Hurricanes Irma, Maria and the recent earthquakes in Mexico and the Iran/Iraq border bear testimony to this fact. 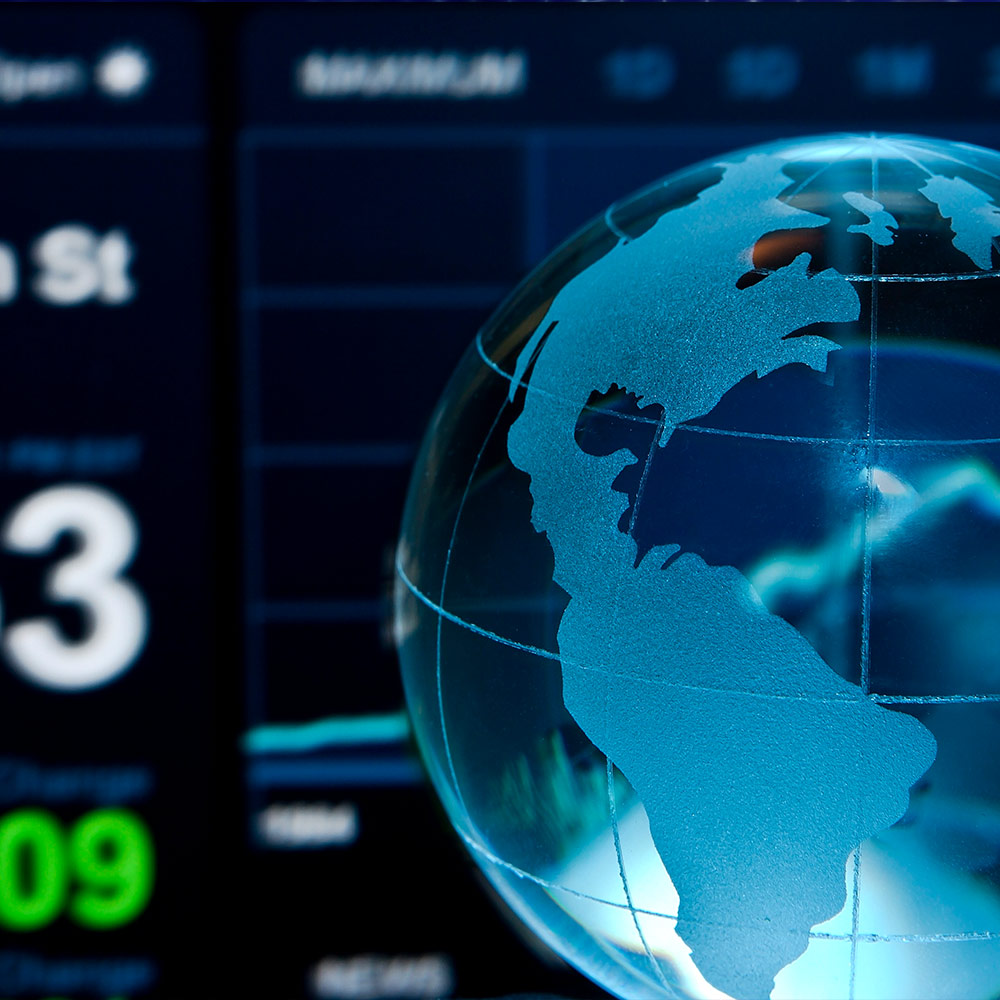 Planet Earth finds itself at a critical juncture as we move steadily towards the end of the 2017 Calendar Year.

Further, in the Gulf of Mexico, Hurricane Harvey wrought sheer havoc and flooding in Houston, Tx. What should be applauded are the technological advances that caused the shale oil trade to not be inconvenienced to any great degree. This is telling for in prior years, such an event would have caused a drop in oil inventories and a consequent spike in prices.

That said, Oil is interestingly-poised at this time, as it seems that the Organization of Petroleum Exporting States’ (OPEC’s) supply cuts have borne fruit and pushed Brent Crude prices to their highest level in some time ahead of their November 30, 2017 meeting. It is expected that the production cuts will be extended to the end of 2018 as OPEC seeks to manipulate supplies and bring equilibrium to the market. OPEC member Iran will of course remain on the sidelines. All considered, one would be justified in believing that elevated oil prices are unlikely to be sustained. In fact, on November 15, 2017 – the time of writing – the recent surge in oil prices was blunted by a release from The International Energy Agency (IEA) which disclosed its outlook for slower growth in global crude demand.

Staying with OPEC, leading member Saudi Arabia finds itself in the midst of changes led in large part by depressed oil prices; namely an Initial Public Offering of Saudi Aramco, officially dubbed ‘The Saudi Arabian Oil Company’. This scenario would have eluded the most vivid of imaginations in 2010, but shifting dynamics and economic fundamentals have ushered in the improbable as Saudi Arabia has overtly stated their intention to reduce their economic reliance on oil. Additionally, Saudi Crown Prince Mohammed bin Salman pledged to crack down on corruption in Q2 2017. Demonstrating true meaning behind his words, a new anti-graft committee ordered the arrest of more than 200 suspects, including princes, prominent businessmen and former senior officials, on allegations related to at least $100bn in corruption. This political upheaval is worth keeping an eye on.

That aside, the shift in the energy industry dynamic is attributable in large part to the rise of oil inventories in the USA which have removed quite a bit of OPEC’s leverage. At the very least, there is no longer pair of hands at the wheel. This is somewhat ironic as OPEC was created to manage the volatility/manipulation of oil prices, but yet still in 2017, are somewhat successfully controlling prices via management (read: manipulation) of supply/production levels!

This particular circumstance with oil has not been seen since the oil glut of the 1980s and has caused many countries such as Venezuela and Trinidad & Tobago to come under severe economic pressure. It has forced others such as Saudi Arabia into diversification, as previously-discussed.

With regard to monetary policy and interest rates, the odds on a Federal Funds Rate increase by the USA’s noted Federal Reserve in December 2017 seem particularly low at this time. With the inflation rate approaching the 2.0% benchmark (1.8% as at October 2017), strong GDP growth of 3.0% for Q3 2017 (vs 2.5% expected), low unemployment of 4.1% and 261,000 non-farm payroll jobs added (relative to benchmark of 200,000) jobs, one can safely say that the USA is on the path to sustained recovery. Of note, the economy demonstrated potent resilience in light of growth achieved despite the recent hurricanes which displaced many and ravaged infrastructure in its path.

In the United Kingdom (UK), talk surrounding the BREXIT (Britain exiting the European Union (EU)) has taken centre-stage as many wonder whether it will be ‘hard’ or ‘soft’. The jury is out, but in the opinion of this writer – who also predicted the BREXIT in 2013, a full 4 years before the fact – there is no option aside from a ‘soft’ BREXIT. The facts are simply that the UK is inextricably-linked to the EU by virtue of their security-intelligence shared and the UK’s EU budgetary contribution to the tune of £15 million per day, second only to Germany (and barely so). The sticking points relate to free movement within the EU, interzone trade and the significant matter of a ‘divorce bill’ estimated to be in the range of €16 billion.

Staying in the UK, its economy is said to be a bit overheated with inflation running in the range of 3% (above the desired 2%) and a property market – particularly in London – that many have described as exorbitantly expensive. Time will ultimately tell what transpires as many financial institutions are said to be eyeing Luxembourg, Dublin and Frankfurt for their new European Headquarters post-BREXIT. Interestingly however, powerhouses such as Amazon, Google and Bloomberg have said that they will not be leaving London which is in their opinion the financial capital of Europe.

Among the reasons cited is the fact that English is their native language, and the location is ideal.