It has long been my belief that the Jamaican economy is steadily maturing, and is becoming increasingly risk-on with the passage of time. In the year 2013, I forecasted that Merger & Acquisitions (M&A) would be the order of the day, and the ensuing 48 months have affirmed this as true. From Dolphin Cove/Dolphin World to Red Stripe/Heineken and finally Berger Paints Caribbean/Ansa McAL Group, we’ve seen quite a bit of activity in this arena. With the National Commercial Bank Financial Group’s (NCBFG) acquisition of 29.99% of Guardian Holdings Limited, the M&A activity has now spread regionally amidst rumours of NCBFG acquiring a majority stake in short order. 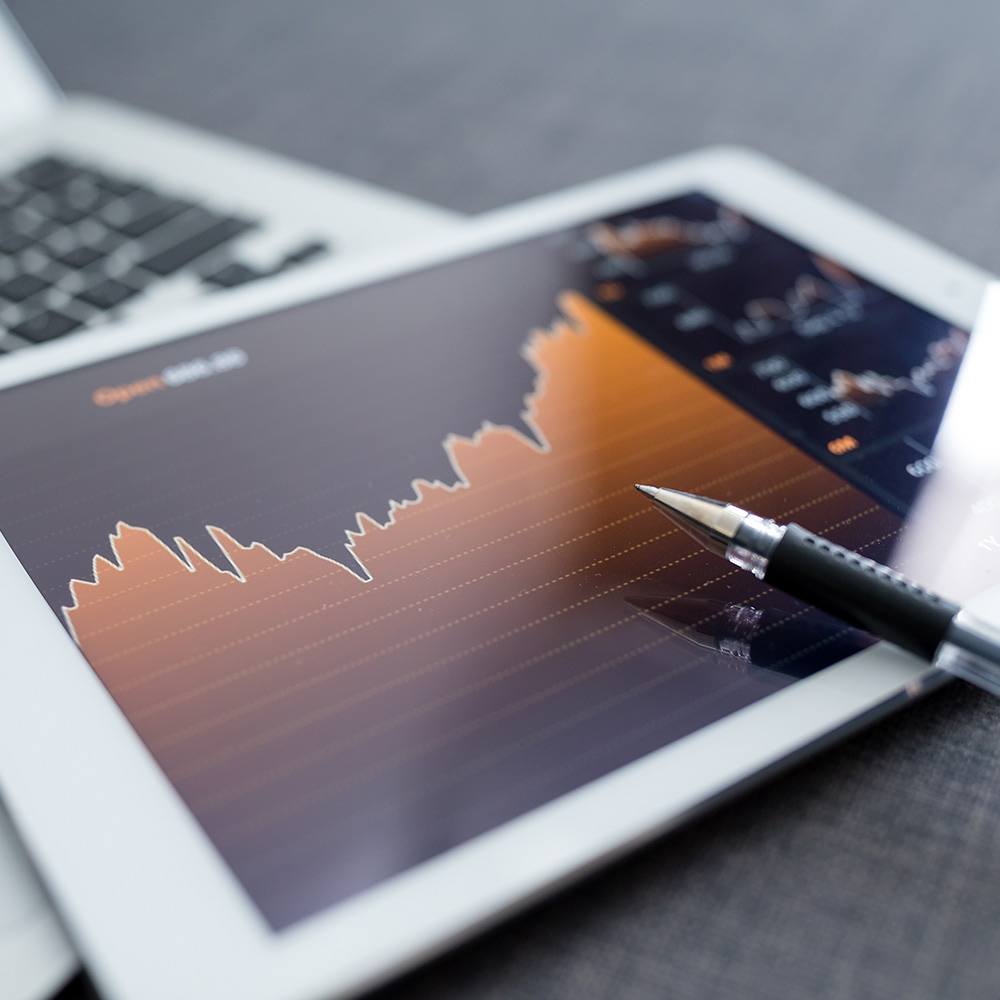 Facts suggest that one can reasonably expect the good times to continue rolling.

To dig deeper, the rationale behind my thinking was that with falling interest rates, large companies would use their expansive treasuries to pursue growth via acquisition rather than organically, particularly in Emerging Markets. On a micro level, I opined that these events would cause the smaller investor – existing and prospective – to buy more equities rather than leave their capital in savings accounts.

The end result was that the JSE grew by 95% in 2015 and was dubbed the Top Performing Stock Market by Bloomberg.

Facts suggest that one can reasonably expect the good times to continue rolling.

In the recent past, onlookers and analysts were of the belief that gains in Jamaican Dollar currency were offset by inflation and devaluation and were not returns in the ‘real sense’. 2017 appears set to be the year when this manner of thinking/reality is debunked as the JMD to USD Exchange Rate closed November 23, 2017 at $126.54 versus the $128.34 it opened the year at one January 3, 2017. This represents revaluation of 1.40%. Calendar year inflation is set to be 4.0%, which therefore means the YTD (year-to-date) rate of return in real terms exceeds 40%.

This compares favourably to the global benchmark of the S&P 500 which has appreciated by 16.93% YTD.

Interestingly, in the week of November 21, 2017, the Bank of Jamaica Overnight Benchmark Rate was reduced by 25 basis points from 3.50% to 3.25%. In the immediate term, this is likely to apply downward pressure to lending rates and cost of capital. Additionally, it could stimulate economic activity if borrowers of capital directed the additional financing towards enterprise, retooling of factories, acquisition of land/competitors and related activities.

The other spinoff from this local low interest rate environment that one can reasonably expect is a widening of the open door for alternative investments. It is not surprising that there has been a proliferation of entities with aims of alternative financing. It also is not surprising to see a rise of cryptocurrencies, which are gaining a larger share of the risk-tolerant investor’s pocket.

Cryptocurrencies are not yet main stream, nor overly-disruptive for the time being. However, it is said that they have found a safe haven in the Caribbean. What is certain is that the table is set for increased participation in the local market by overseas investors. This will impact stock market valuations and volumes, with absolute certainty. One could also anticipate increases in asset valuations in general, with real estate being one such example as said investors seek to own a piece of ‘the Rock’. Anecdotes suggest that foreign interests have contributed to rising real estate prices; most certainly from a rental standpoint when one considers the amount of expatriate rentals in high-end communities in Kingston 6 and Kingston 8.

The possibility also exists that this could eventually extend to increased outright real estate purchases. Of note, the acquisition and renovation of the iconic Oceana Hotel in Downtown Kingston was led by the King Church Partners Consortium comprised of Jamaica’s PanJam Investment Limited and The Downing Street Group out of Canada.

Lastly, as per another article to be released shortly, one can reasonably expect more companies to list on the JSE Main Market and Junior Market as they seek to take advantage of elevated valuations and investor appetite for new instruments.

It would seem fair for all concerned to adopt a posture appreciative of an increasingly ‘risk-on’ environment that doesn’t seem to be going anywhere for a while.