For every action, there is an equal and opposite reaction – Isaac Newton’s 3rd Law of Motion.

One would be inclined to question the relevance of the quote to Finance, Planet Earth and Investment Advisory. Well, let us give consideration to the ‘action’ and then assess whether the ‘reaction’ has justified it adequately. 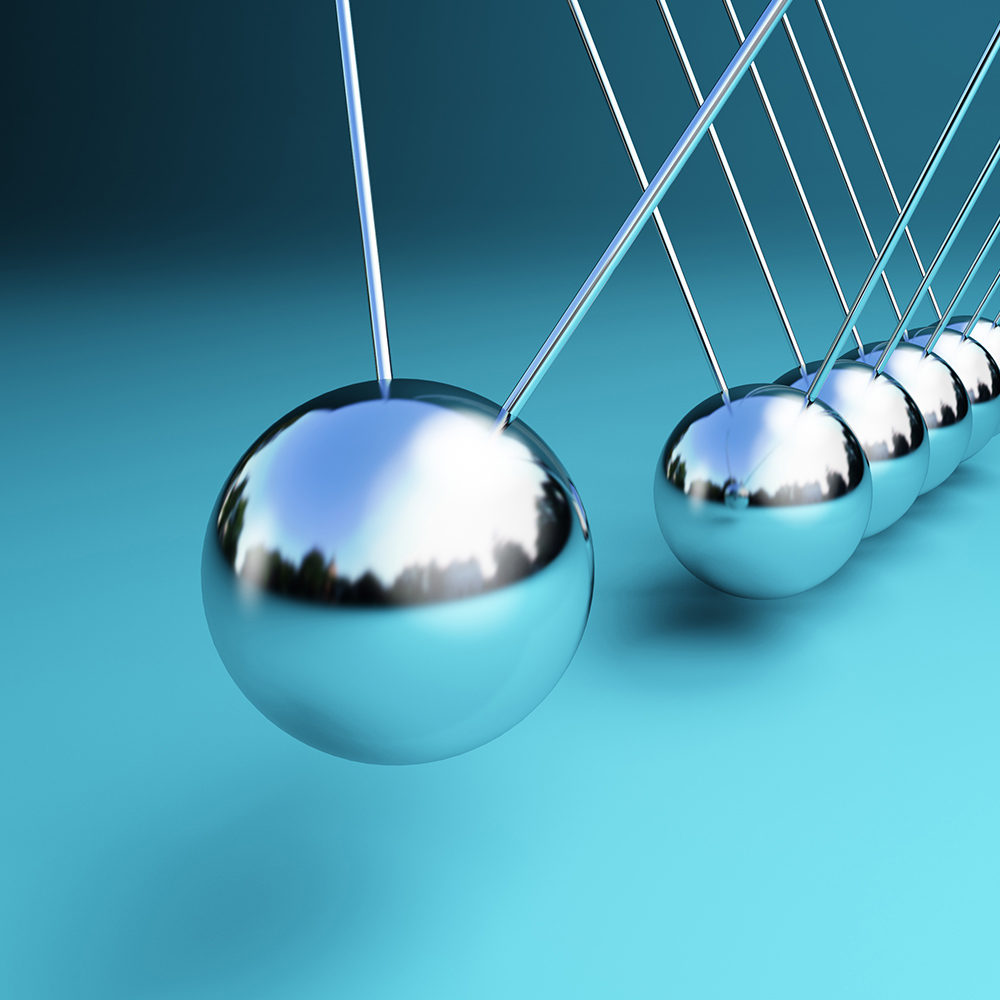 For every action, there is an equal and opposite reaction – Isaac Newton’s 3rd Law of Motion.

The great recession/world financial crisis of Q4 2007/Q1 2008 persisted for several years, and only drew to a muted close in 2015 or thereabouts. Responsive Central Banks embarked on accommodative monetary policy via the management of interest rates to create stability that would eventually stimulate the world’s leading economies, particularly the United States of America. The USA’s Federal Reserve executed Quantitative Easing – the purchase of fixed income securities – to mitigate the risk of further defaults by a borrower community already inundated with record high debt levels.

Locally, Jamaica was hit with the double-whammy of collapsed PONZI investment schemes (OLINT, CASH PLUS, WORLDWISE) which eviscerated middle-upper class capital and consecutive Debt Exchanges (Jamaica Debt Exchange – JDX; National Debt Exchange – NDX) which lowered a cost of capital that had become unmanageable after decades of double digit interest rates which tended to be in the range of 25%. The JDX and NDX resulted in interest rates plummeting from 16% to 7% in mere months, triggering a technical default. There was no erosion of investor principals, however.

Accompanying the cut in Jamaica’s interest rate environment and the USA’s Federal Funds rates fell to near zero was a reduction in the benchmark rate of the European Central Bank (ECB) fell to near zero which sought to ensure that financial institutions were no longer compensated for placing capital on overnight instruments with the Central Bank. This would in theory allow for liquidity to remain in and stimulate the economy via the facilitation of commerce and business lending. Regrettably, this did not result because of understandable entrepreneur trepidation.

Bearing Newton in mind and categorizing the aforementioned monetary policy as the ‘action’, we will now consider the ‘reaction’. Prolonged low interest rates made fixed income securities and savings accounts quite unattractive to the average investor. In Jamaica, persons started to eschew savings accounts and treasury bills in favour of real estate and riskier securities like global bonds and Unit Trusts/Mutual Funds. In short, Jamaicans started to become more ‘risk on’ in a shift away from a risk-averse, conservative posture. With the advent of the Junior Stock Exchange in 2009, several few companies with household names went public and stoked the Jamaican’s risk appetite further. The premise being, ‘if Company X whose product I buy religiously is now public, I should invest as I understand the business model!’

This would explain the runaway success of entities like Blue Power Group (maker of ‘cake soap’ and similar products) LASCO Manufacturing and LASCO Distributors post-IPO. 6 years later, as a result of the Red Stripe buyout by Heineken in September 2015, the Jamaica Stock Exchange grew by 95% in the 2015 Calendar Year and became the world’s leading stock market from a growth standpoint. Local investors, especially new ones have become increasingly comfortable with risk.

So where do we find ourselves now? In the final quarter of 2017, the Wisynco Group Limited Initial Public Offering (IPO) garnered 7,382 applications and attracted funding of JMD $18.8 billion. It was not long ago that IPOs were having challenges in attracting 500 applications so we have come a long way. My view is that Jamaicans, because of a depressed interest rate environment and increasing risk tolerance have become ‘Risk on’ in their pursuit of financial independence. Investors are now wary of fixed deposits and single digit returns in their desire to have their money work as hard for them as they do at their vocation.

I am of the view that this augurs well for the Jamaica Stock Exchange and investors will gobble up new listings as they become available via IPOs and Companies will dedicate more of their treasury balances to quoted investments such as equities. Investors with deeper pockets will then turn their attention to the overseas stock markets for the pursuit of returns in a non-Jamaican Dollar currency to diversify their exposure.

This potential development regarding the JSE also augurs well for the Jamaican Economy as more companies will feel confident of their ability to raise relatively patient capital which is the lifeblood of SMEs (small & medium-sized enterprises). This also deep-sixed many entities in the past who were not able to sustain themselves on bank loans with interest rates in the range of 20%. It is one of the contributing factors to the decimation of manufacturing and true enterprise in Jamaica as businesspersons opted for buy and sale business to avert the exorbitant interest rates on loans. The fact of the matter is that commercial banks are not necessarily built to facilitate small business loans and a more robust capital market and angel/VC environment will be of great assistance.

This is a step in the right direction.

As an aside, with all of this risk-tolerance considered, it should be little wonder that many are now considering cryptocurrencies as an investment.

So all told, Newton’s Law is indeed proven correct in this circumstance. The actions of Jamaica’s and by extension the world’s, Central Banks have created a low interest rate environment and a larger population of risk-tolerant investors! One should therefore expect continued growth in the JSE Main Market Index for the foreseeable future.