In January 2017, the pleasure was mine to present my research paper titled ‘Vision 2030 and the Jamaica Stock Exchange’ at the Jamaica Stock Exchange’s (JSE) Regional Conference – Themed ‘The Global Investment Horizon: Our Options & Future’. My introducing moderator was the late, great Sushil Jain (one of my mentors) and the subject of discussion focused on trying to connect two ideas that seemed abstract at first blush. As research continued, it became patently clear that the JSE could tangibly contribute to Vision 2030 if pursued intentionally. The points of rationale were as follows: 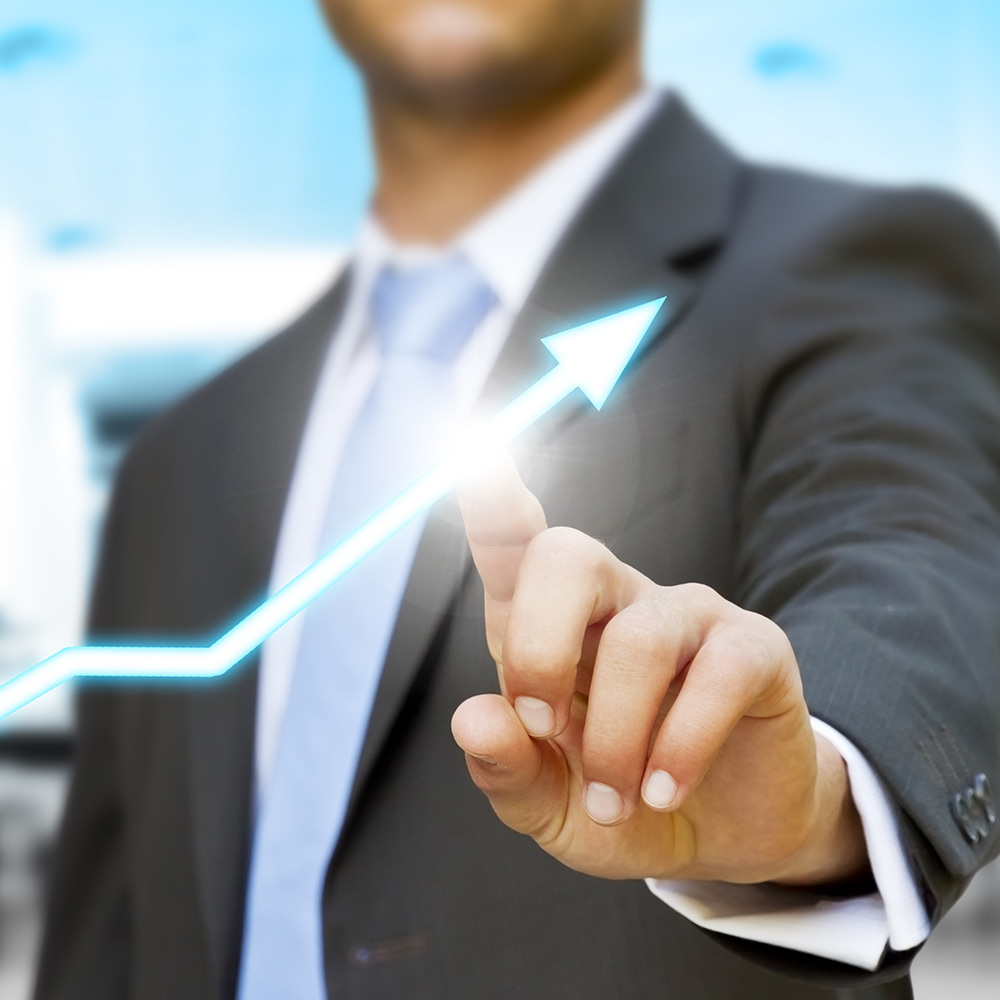 It is unquestionable that there has been a rise in entrepreneurship, employment, export and expansion by virtue of the Junior Stock Exchange.

What was apparent, was the economic maturity and breadth fostered by the JSE in recent years. Since the advent of the Junior Stock Exchange in 2009, 32 companies have listed. This contrasts with 8 companies that have listed on the JSE Main Market Index in the preceding 15 years, which is a major indictment on the Main Market market’s vibrancy when compared with developed countries. Additionally, a number of companies such as Red Stripe, Lascelles deMercado and Hardware & Lumber have been delisted in that period of time. That aside, it is unquestionable that there has been a rise in entrepreneurship, employment, export and expansion by virtue of the Junior Stock Exchange. The axis on which the presentation turned, is that by 2030, most, if not all of Jamaica’s major corporations will be publicly-listed.

The appeal to all stakeholders of more companies being publicly-traded is demonstrated by a comparison of the performance of The Blue Power Group (BPOW)1, subsequent to their listing in the year 2009.

Despite sceptics’ reservations regarding the 10-year corporate tax incentive being the sole benefit of listing, BPOW’s taxation, even at 50% of the normal Corporate Tax Rate, is 215.05% above the year ended April 30, 2009. This signals growth in the business to the tune of 630% in Profit before Taxation and an addition of 25 new employees, thus increasing their workforce by 62.50%. Further research confirms that this was replicated in the majority of companies to list on the Junior Market.

Growth in the business landscape as a whole is likely to reduce importation of finished goods, increase exports of finished goods and cause greater availability of high profile Executive jobs. The latter will have the hidden benefit of luring overseas-based, highly-qualified Jamaicans back to their homeland. In fact, several CEOs of public companies are occupied by Jamaicans who have recently returned home. These include Eppley Limited, Grace Kennedy Capital Management Limited, Caribbean Producers Jamaica Limited, Scotia Group Jamaica Limited, Seprod Group Limited, Wisynco Foods Limited (not yet listed) and Digicel Jamaica Limited (unlisted).

No one should be surprised by Jamaica’s improving economic metrics of 11.3% unemployment (the lowest quarterly rate in 8 years) and the addition of 29,200 persons to the employee roll since July 2016. Jamaica’s current workforce of 1,204,800 is its highest ever2, and has eclipsed the October 2008’s previous high of 1,174,500.

In the aftermath of my 2017 presentation, a series of events have transpired, including the November 2017 announcement by Distribution and Beverage Manufacturing Powerhouse Wisynco Group Limited to issue an Initial Public Offering and list on the JSE Main Market thereafter. In December 2017, Wisynco raised JMD $17 billion, which is monumental and by far represents the largest IPO in Jamaica’s history. In fact, the quantum of funds raised is closer to that required for a global bond. This is a step that analysts expect other comparable enterprises to follow suit shortly.

Moving onto Point number 2 concerning the attracting of foreign investors, The Jamaica Stock Exchange has an enviable track record of attracting overseas investors and funds. In fact, since 1993, it has at a minimum, facilitated USD $2.284 billion of deals despite economic stagnation and JMD devaluation over that period of time.

One such example is the USD $750 million Desnoes & Geddes (T/A Red Stripe) buyout by Heineken which equalled the Foreign Direct Investment (FDI) flow for the 2015 financial year. This is a startling figure which redounded to the benefit of several Jamaican individuals and entities who were Red Stripe shareholders.

Not many stakeholders can boast of attracting overseas interests of the calibre of a Heineken to Jamaica; even more so in light of the capital flight of the 1990s FINSAC era which saw the local Manufacturing and entrepreneurship sectors brought to their knees. Other benefits of increased participation of foreign investors include, demand-driven increases in asset prices, increased foreign exchange inflows and greater breadth in the capital markets.

Lastly, with regard to Government Divestments, recent events have shown the proof of concept. Mavis Bank Coffee was in 2011 purchased by a consortium of PanJam Investments Limited and Jamaica Producers Group Limited for $243 million (confirm specifics) and sold for an annualized return of 65% per annum to SCI (confirm names and all specifics) 5 years later.

The JSE market should be considered by the Government for the future offloading of public entities such as the Urban Development Corporation (UDC) and Factories Corporation of Jamaica (FCJ), both of which are rumoured to have stakes of 20% for sale. The National Water Commission (NWC) is another entity earmarked for divestment and would follow on the heels of Caymanas Track Limited which was purchased by Supreme Ventures Limited for an estimated $600 million3.

With all that said, what can one expect in the concluding presentation regarding this subject in Part two? Subjects will include: