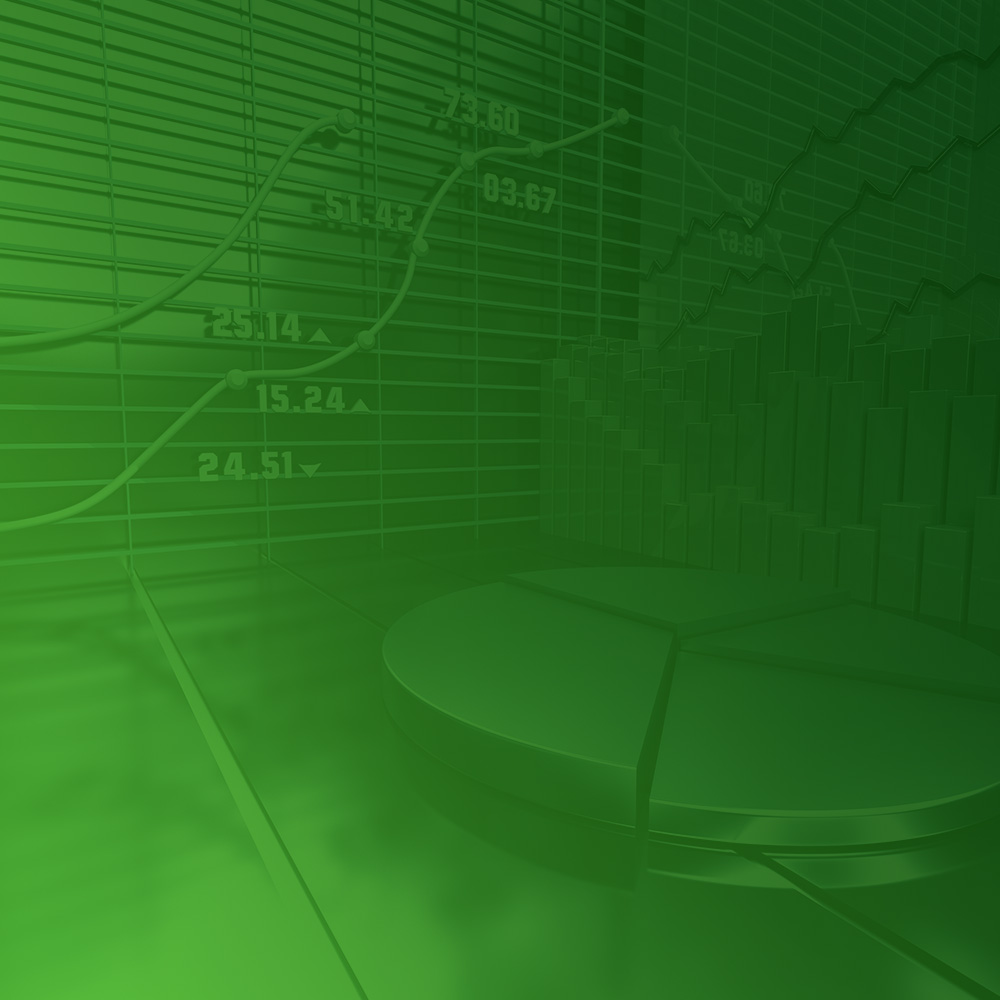 CAC 2000 came out as a top 3 performing stock for a second consecutive week.

The Jamaican Stock Exchange (JSE) saw the advancement of both the Main and junior Markets. The Junior Market advanced  by 2.81% after declining the previous week. CAC 2000 came out as a top 3 performing stock for a second consecutive week.

In the international financial markets, both the S&P 500 as well as the Dow Jones recorded declines in their respective indexes.  Yield on the five and ten year US treasury remained unchanged from the previous week.

Check out the full report here.