A deeper look at Good Debt

The perennial question of ‘Good Debt versus Bad Debt’ was looked at in the previous article. We concluded that debt should be taken on only when value is enabled in the long run. But optimally I posit that no debt is good, as one is borrowing based on anticipated income before it is actually earned.

Notwithstanding that we must scrutinize the loan contract which should make clear the interest being charged, the repayment terms required collateral and recourse available in case of default. In short the fine print that comes along with the loan offer is very important in the decision whether or not to accept a loan offer and may in fact make what is considered a good debt into a bad one if the terms aren’t favourable. 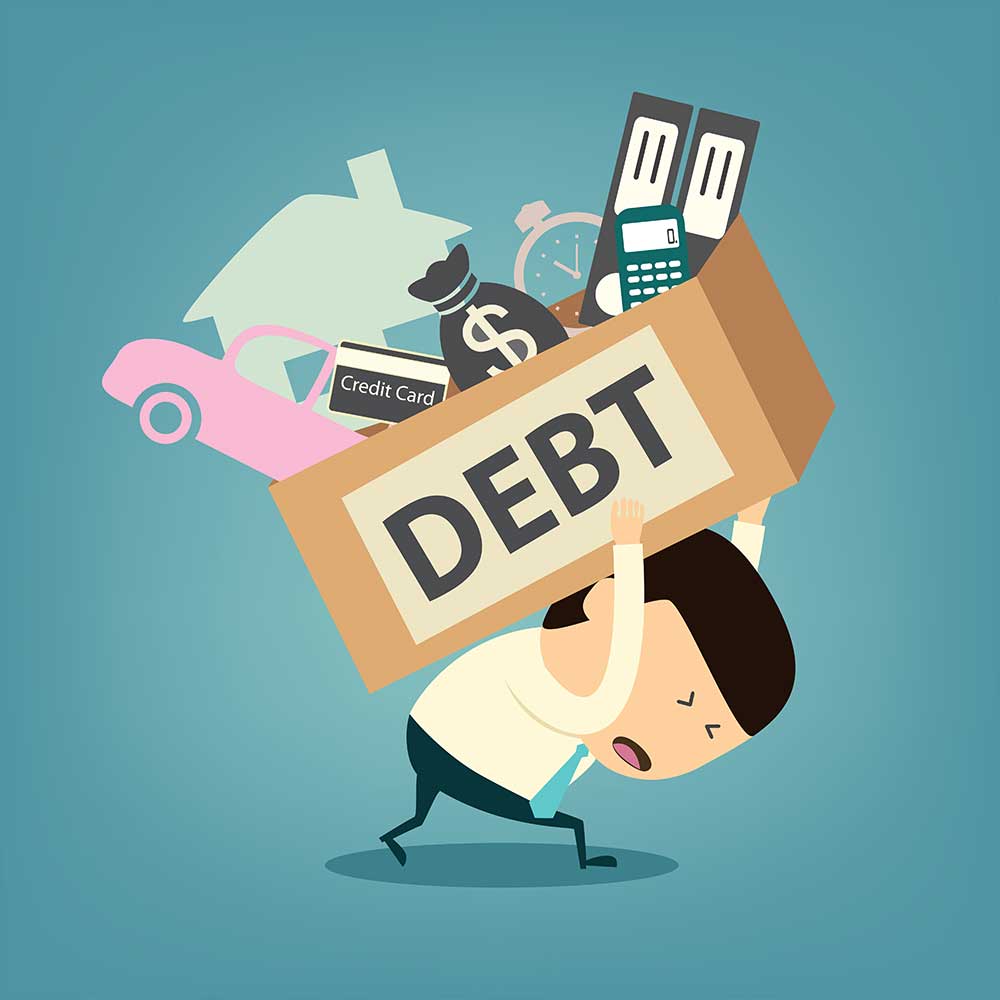 We concluded that debt should be taken on only when value is enabled in the long run.

Interest is normally charged as a percentage of the principal, it may be paid monthly, semi annually or annually. Interest rates may also be calculated on a straight line basis or on a reducing balance method. Interest rates may also be fixed or floating. As we saw in the housing market meltdown in the United States of America mortgage repayments interest calculation may also be a combination of fixed and variable rates in this case the initial interests payments were low and fixed then ballooned when the variable rates kicked in.

First of all the borrower must be aware of the type of loan he or she is applying for, is it a secured or unsecured loan? The amount of principal being borrowed; what type of interest rate applies to the loan and for what period. When should the loan be paid off; are there penalties if you pay late or pay early; does a grace period exist in which no penalty will be applied if the loan is paid late. The borrower must know the amount of financial exposure he is willing to accept in case the inability to service the loan arises.

Recourse in Case of Default

Should the unthinkable happen and the debtor fails to meet their legal obligations then a default on the loan has occurred. A default occurs when a debtor has not paid debt which he or she is required to pay. The default may be; an ‘Orderly Default or Controlled Default’ in which case the debtor (regulator) preemptively engineers a methodic restructuring of debt payments this tends to happen when countries restructure bond payments as happened with Jamaica’s two ‘Debt Exchanges’; a ‘Strategic Default’ occurs when a debtor chooses not to service a loan despite the ability to do so. This is generally done when the creditor cannot make any other claims on the debtor. With regards to consumer debt default effective non legal counseling is preferred or it may end up in legal debt settlement or bankruptcy procedures.

There are various types of debt that can be had whether it is private house hold debt, consumer debt, business debt or government debt in all instances a clear understanding by the debtor of what obtains legally in a loan contract as it relates to the responsibilities to the creditor is key in ensuring that opportunities being financed by a loan to create long term value are not derailed by failure to spot onerous terms listed in the fine print of the contract. With all that has been said, a beautiful world exists in the financial field for persons with the aptitude to utilise leverage using other person’s money to create income. This is a more extreme type of borrowing and will be discussed in our next feature.