The past fortnight has seen our nation’s newspapers, mass media and John Public speculating on a phantom takeover related to Supreme Ventures Limited (SVL). In what should have been a relatively straightforward series of events, unfortunate reporting created a maelstrom of opinions which were unfortunately, misguided. 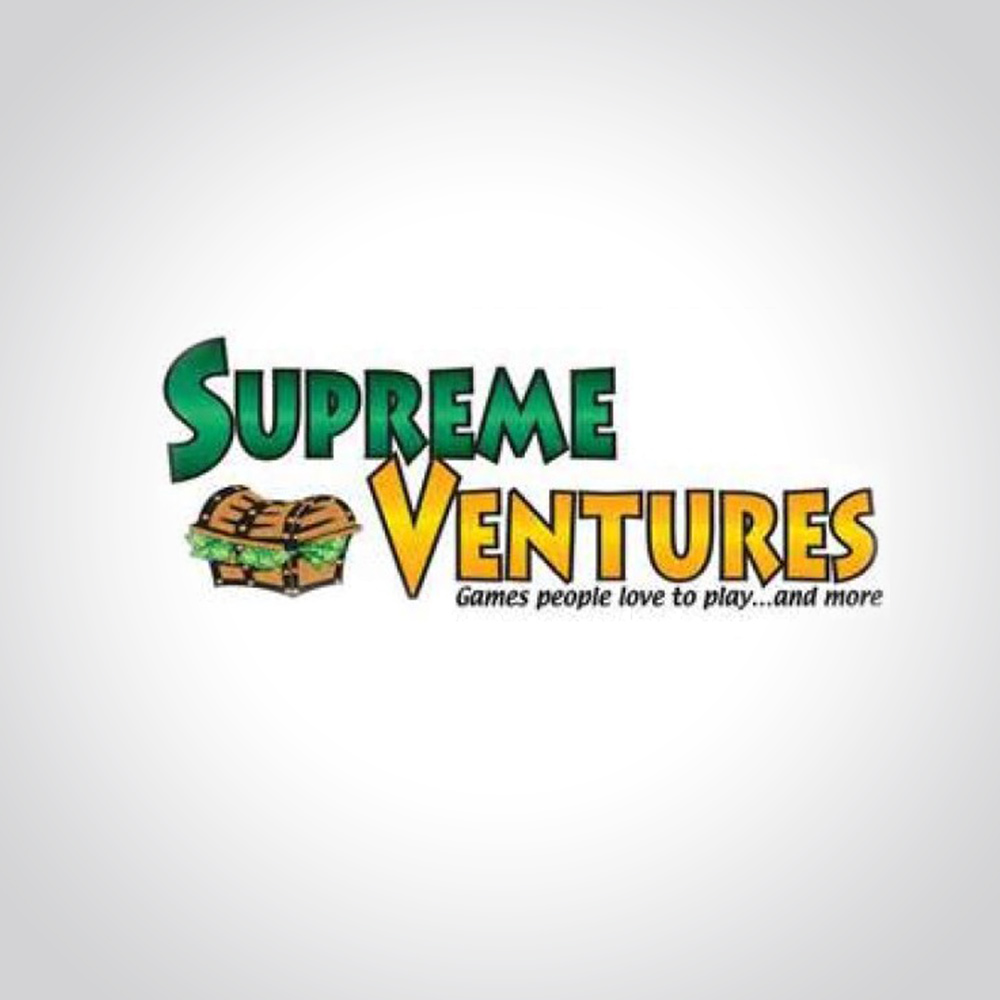 I say ‘phantom takeover’ because as far as the events in the public space, it was never in play.

Let us begin where we should, with the facts (in chronological order):

Intralot was acquired by Zodiac International Investments & Holdings Limited (‘Zodiac’) – for exact terms unknown to the public. – Zodiac is the new majority holder of SVL with shareholding of 38.32%.

What is a Hostile Takeover?

‘JSE Rule Appendix 1 (19) – Takeover and Merger’ under the heading of ‘Mandatory Offer’ is quite clear on Takeovers, namely – “A mandatory offer must be made to other shareholders of the same class when, any person acquires, whether by a series of transactions over a period of time or not, shares which (taken together with shares held or acquired by person acting in concert with him) carry 50% of more of the voting rights of a company or control of the company.” Considering that Mayberry West Indies owns 10% – 11% of SVL, was there a potential takeover, hostile or mandatory, at play? No. In fact, were one to review the history of the MWIL and past transactions, they have regularly taken Board seats on their portfolio investments. Examples are – Blue Power Group Limited, IronRock Insurance Limited, Lasco Financial Services Limited, Caribbean Producers Jamaica Limited, and formerly, Access Financial Services Limited. With JSE stakeholders having seen firsthand how the incorrect usage of a single term by the media can disrupt the lives of many, the use of caution is encouraged in the description of corporate activities. The effects are far-reaching. Regrettably, we were just here with Berger Paints and believe that due care should to be applied to prevent recurrences.